A Six-Year Newfire Journey: From Spark to Lasting Flame

This year, software architect Andrew Dunai, celebrates his 6th anniversary at Newfire Global Partners. We’re going back to the beginning as  Andrew recounts his journey of self-development, teamwork, and company growth.

Andrew began his career at Newfire as a Python developer. Over the years as he grew his experience and confidence, he overcame emotional burnout and even refused several offers from some notable IT giants. Ultimately, Andrew realized that it’s not the coding that makes a great specialist, it’s communication. Andrew sums it all up with  this  phrase: “Working hard != working smart”

Q: What do you like the most about working at Newfire Global Partners?

A: When I joined Newfire in 2016, I really appreciated how our American CEO, Stephen Hau, valued Ukrainian culture. Steve had a very positive influence on me.

At Newfire, I learned not to wait but to take the lead and initiate communication on every occasion. I’ve found that to be most effective, one must rely on collaboration and teamwork. And there is nothing wrong with asking to clarify a task or an opportunity, even more than once. As the years passed, there were a lot of changes. I worked really hard from the start but continued to make room for improvement on both my hard and soft skills. This helped me excel as Newfire continued to grow. 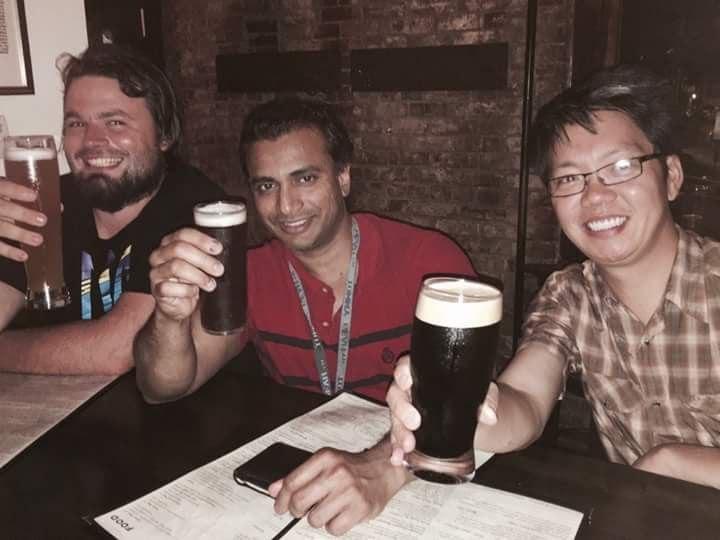 (from left to right) Andrew with our Newfire Global Partners co-founders, Jaya & Steve

Q: How have you seen the company grow over the years? And how have you grown along with it?

A: I remember back to when Steve would conduct all employee interviews himself and I was included in every small detail of each task we did. What else could you expect in a company with 30 employees? In just three to four years, the way we now manage tasks has changed into a well-organized complex system. Now we’re so big and have such a variety of technical chapters that we jokingly call them “trade unions.”

I’ve lived through several stages of company growth. Throughout that time, I’ve improved my productivity and learned so much about the amazing and diverse cultures represented across all of our offices beyond Ukraine – the U.S., Malaysia, Costa Rica, and Croatia. And I bet this list will continue to grow over the next few years!

Q: What has been your biggest accomplishment while working at  Newfire?

A: When I started at Newfire I did a little bit of everything from UX, cloud setting, front/back-end development, payment configuration, and more!  Working on “everything” affected my productivity, so I needed to figure out how to better interact with the team. As a result, my biggest accomplishment was learning how to delegate tasks. 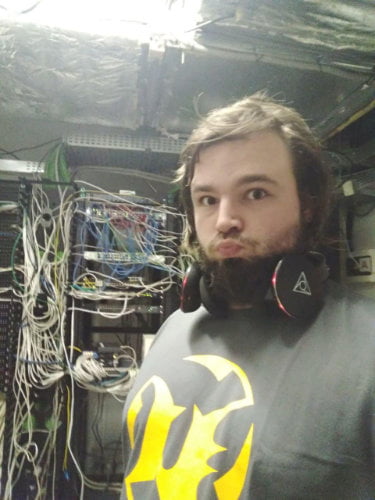 When he joined six years ago, Andrew had a lot of different responsibilities and projects

Additionally, I felt strongly that I needed to increase my confidence with my client interactions. I forced myself to step up in brainstorming and decision-making sessions. All I needed was to shed my fears and stay focused on the results the client wanted.

Q: The IT market is very competitive and employees with your expertise are in high demand. What is the reason you’ve stayed with Newfire all these years?

A: I’ve had a lot of offers over the years, even one from a big Japanese IT company that included a relocation. But I refused them all! The biggest reason was my personal principles – I wanted to invest in the development of my country, Ukraine, and its global image.

Q: Where do you see Newfire in two to three years?

A: I don’t like to predict because the world is changing so fast and chaotically. I expect Newfire will become an even bigger company while continuing to nurture a great entrepreneurial spirit.

I also hope to see Newfire expanding to more countries so we can learn more about other cultures and gain new world views. 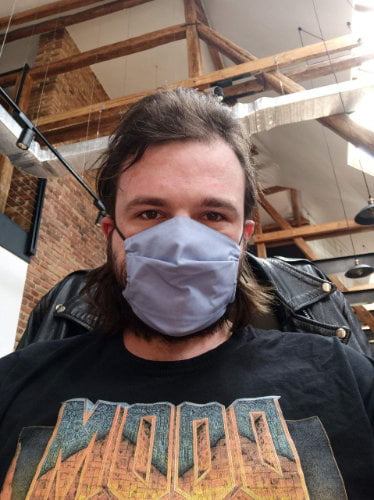 Stopping by the office, pandemic-style, to collaborate and connect with colleagues

Q: In your opinion, what is the key to Newfire’s success?

A: The key is 100% the Newfire people. We are all so experienced, open-minded, and friendly and we all have the attitude that we can easily tackle any new project. Our secret is that we still have the same enthusiasm as when we started. 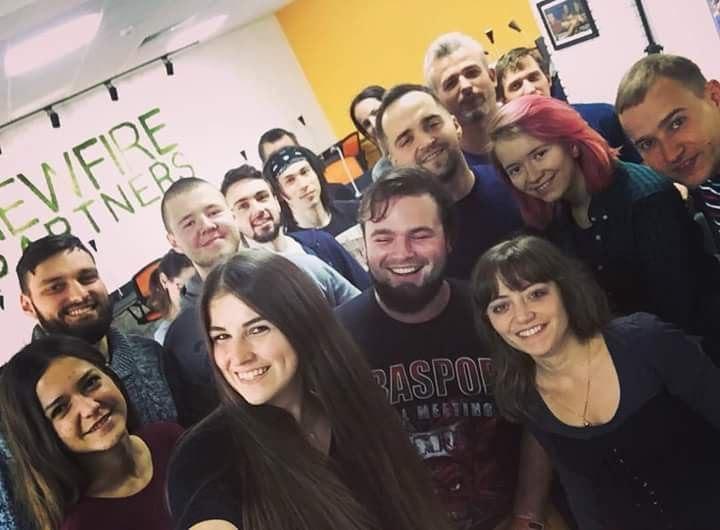